Dr Richard Di Natale is the leader of the Australian Greens. He was elected to the federal parliament in 2010 and is the Greens' first Victorian Senator. His portfolios include health, multiculturalism, youth, gambling and sport.

Prior to entering parliament, Richard was a general practitioner and public health specialist. He worked in Aboriginal health in the Northern Territory, on HIV prevention in India and in the drug and alcohol sector. His key health priorities include preventative health, public dental care and responding to the health impacts of climate change.

Richard's achievements in parliament so far include securing almost $5 billion towards Medicare-funded dentistry, winning a campaign to divest $250 million worth of tobacco stocks from the Future Fund, and spearheading senate inquiries into many issues of public significance such as dying with dignity, superbugs, hospital funding, budget cuts, medicinal cannabis, air pollution, pharmaceutical transparency, sports science and gambling reform.

Richard is also fighting hard for human rights in West Papua, greater transparency in the pharmaceuticals industry and timely access to cost-effective drugs through the Pharmaceutical Benefits Scheme. He believes in public health policies that put science and evidence above politics.

Richard, his wife Lucy and two young sons live on a working farm in the foothills of Victoria's Otway Range. The son of Italian migrants, Richard grew up in Melbourne. He played VFA football for six years and is a long-suffering Richmond Tigers fan. 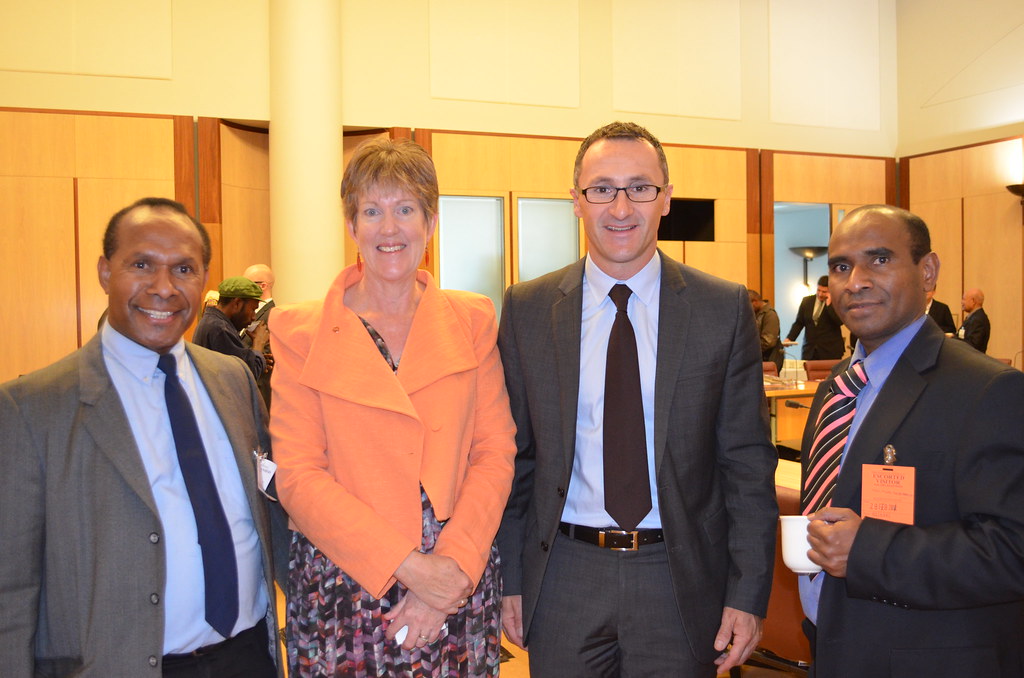